Dean Newcombe is a successful model working in Tokyo. In his interview he sheds light on an industry that can be either a good part-time earner, or potentially a full-time ticket in Japan. 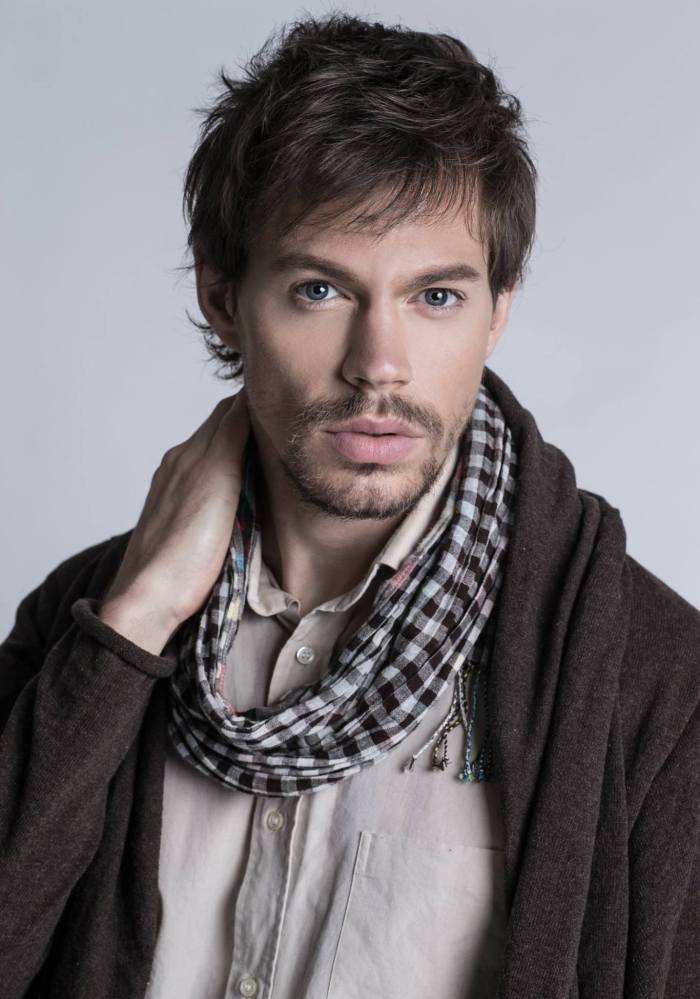 How would you describe yourself?

Why did you come to Japan in the first place?

I came to model in Japan, and because after travelling around the world and particularly to New Zealand, I had met many Japanese people, and I became increasing fascinated by the culture. I want to dive head first into a whole new world!

Did you have experience modeling before Japan?

Yes. I had modeled in England, New Zealand and Germany.

Can you describe a typical working day for a model?

A lot of waiting. Probably a new experience, and a very tiring day, if you have booked a job. Other days will be spent walking around the city going to auditions. Also tiring, but stimulating for the constant challenge and competition. Also great for meeting people!

In Japan it’s really good. Best I have met. I like almost everyone who models here. Lowest ego in the world for such a job! I lot of models hang out as friends, support and help each other as much as they can as competitors. Japanese crew tend to keep a distance from foreign models in the most part. It’s not a wall that can’t be broken after being here for a few years though. I have.

Can you tell me about one of your favourite jobs you worked on? One of the worst?

I have done modelling in Okinawa, New Zealand (booked from Japan) and Bangladesh (also booked from Japan). Nothing is awesome like a great location. The excitement of travel and the extended period of time to build a bond with the team and deeply care about the project. I also had a movie shoot almost a month long on Sadogashima Island. All 4 big highlights for me!

Worst jobs will be any extra parts I took when I was younger. We all start somewhere and I encourage this for new comers for learning about the industry and building the skill set, but I had some horrible roles and terrible treatment. Long hours, dangerous conditions, no food for extended hours. The glamour!

Any tips for aspiring models in Japan?

I work with a contract agency in Tokyo. They are amazing. If you don’t have experience modelling, get into Tokyo, start living there and absolutely make sure you have a visa. Then start joining freelance agencies. If you have pictures it helps. If you don’t try and test as much as you can and consider paying for shots. Even you haven’t be scouted and are not likely to be in the top 50 models in the world, you can make a go of things with a decent book and a lot of motivation!